bleeding. It can be associated with any blood that passes from the anus (stomach, small intestine, large intestine, rectum, and anus). However, it is typically referred to bleeding from the lower colon or rectum. It can be seen in the stool, toilet bowl or toilet paper. The intensity depends on its site of origin, quantity of blood passed, among others.Its medical name is hematochezia.

Rectal bleeding is a fairly common occurrence. Bleeding typically comes from the gastrointestinal tract with the small intestine as the least likely culprit. It does not usually require medical treatment as most causes are treatable and not serious.

Although often of no medical emergency, rectal bleeding is a symptom for many life-threatening diseases, such as colorectal cancer, therefore it is seek medical attention. Some of the symptoms of rectal bleeding include: 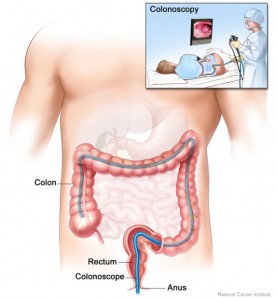 To learn more about these kinds of emergencies and how to treat them, it is strongly advised to enroll in First Aid and CPR training located all throughout the country. These lessons do not only teach but include hands on training in cases of emergencies. These courses teach one to recognize and manage medical emergencies, such as in rectal bleeding.